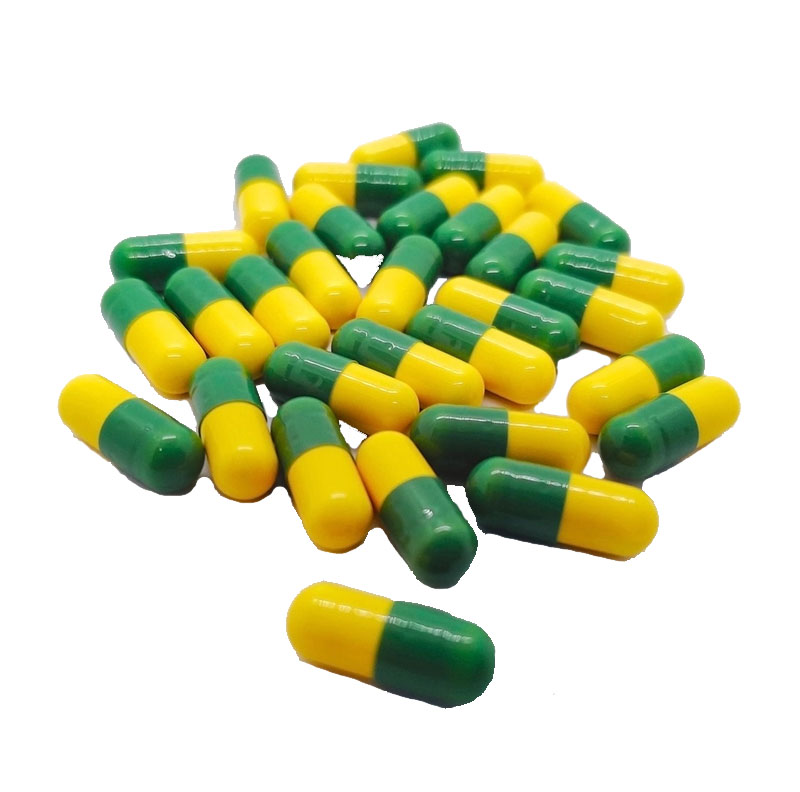 Glycine is an amino acid, a building block for protein. It is not considered an “essential amino acid” because the body can make it from other chemicals. A typical diet contains about 2 grams of glycine daily. The primary sources are protein-rich foods including meat, fish, dairy, and legumes.

Glycine is used for treating schizophrenia, stroke, benign prostatic hyperplasia (BPH), and some rare inherited metabolic disorders. It is also used to protect kidneys from the harmful side effects of certain drugs used after organ transplantation as well as the liver from harmful effects of alcohol. Other uses include cancer prevention and memory enhancement.

1.Used as a biochemical reagent for pharmaceuticals, feeds and food additives, and as a non-toxic decarburizer for the nitrogen fertilizer industry

2.Used in the pharmaceutical industry, biochemical testing and organic synthesis

3.Glycine is mainly used as a nutritional supplement for chicken feed.

5.Nutritional supplements. Mainly used for seasoning and other aspects. 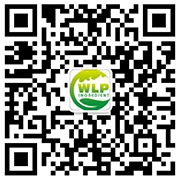